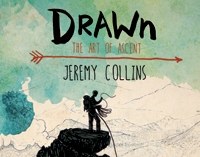 Drawn: The Art of Ascent