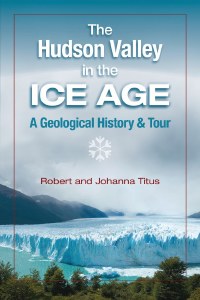 Hudson Valley in the Ice Age